Developed to complement modern interior room décor, the LN Series is available in four colours specially chosen to blend in naturally wherever installed. Not only the sophisticated design, but also the optimum energy efficiency and operational comfort add even more value to this series. 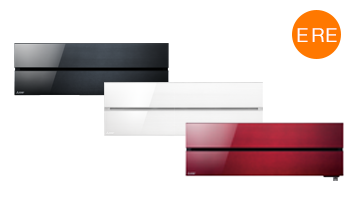 The appearance of the indoor unit differs depending on the lighting in the room, attracting the attention of everyone that enters the room.

Master craftsmanship painting technology has resulted in a refined design, giving the finish deep colour and a premium quality feel. 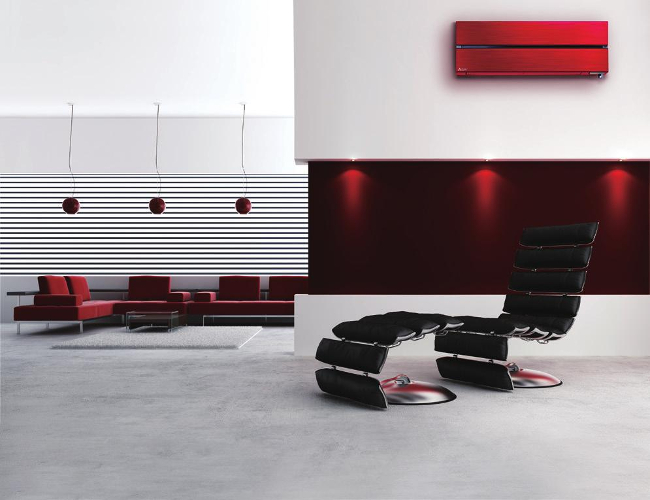 Optimum cooling/heating performance is another feature for the LN series.

The new R32 refrigerant has a global warming potential approximately 1/3* 1 that of our current refrigerant, R410A; thereby ramatically reducing the negative impact more than ever.

Plasma Quad Plus is a plasma-based filter system that effectively removes six kinds of air pollutants.

It can also capture PM2.5 and particles smaller than 2.5μm, creating healthy living spaces for all. 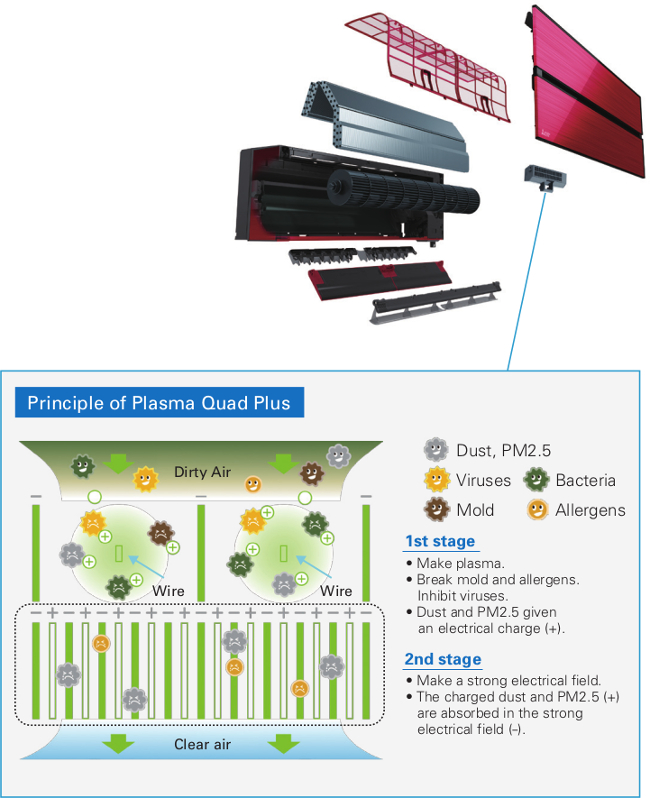 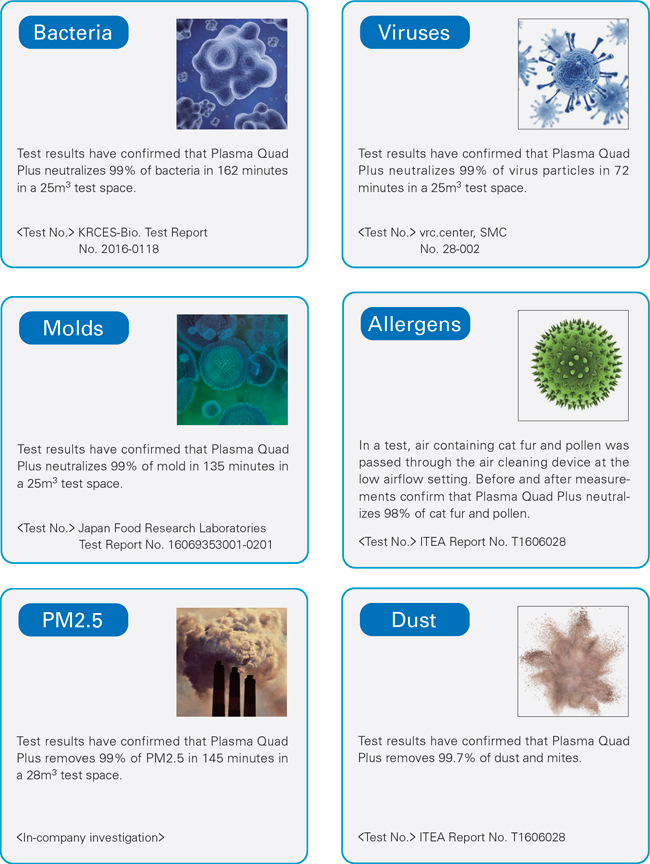 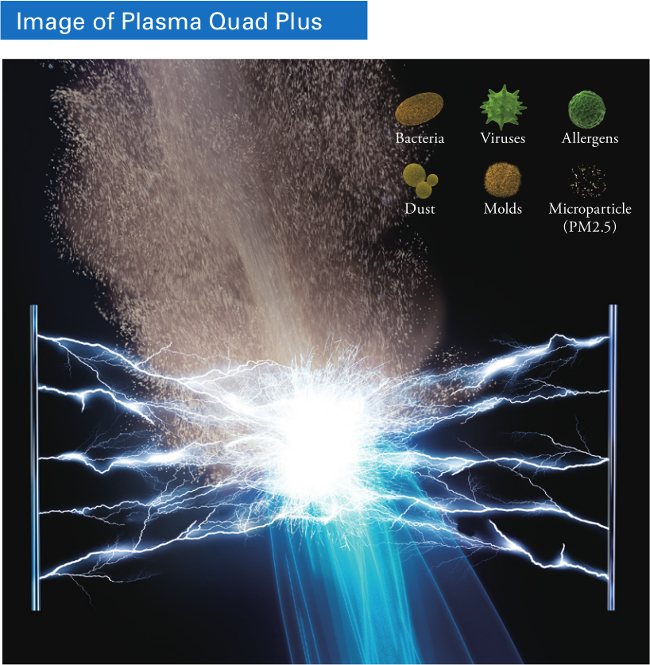 The vanes create various airflows to make each person in the room comfortable.

Not only the horizontal vanes, but also the vertical vanes move independently, eliminating hot spots or cold spots throughout the room. 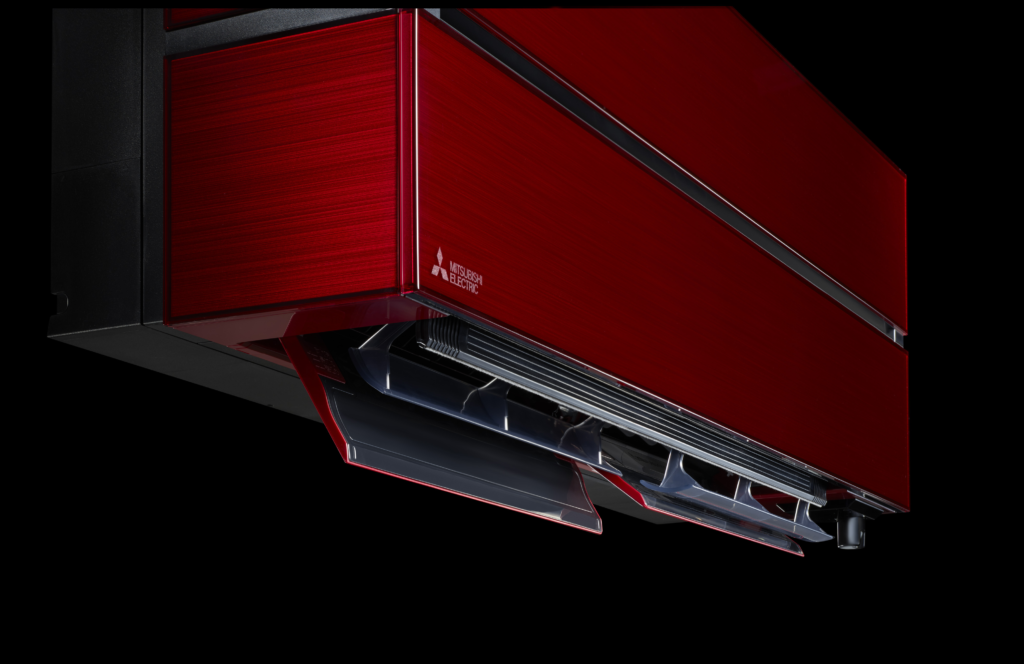 The indoor unit noise level is as low as 19dB for LN25/35 models, offering a peaceful inside environment.

The LN Series is equipped with 3D i-see Sensor, an infrared-ray sensor that measures the temperature at distant positions.

While moving to the left and right, eight vertically arranged sensor elements analyze the room temperature in three dimensions. 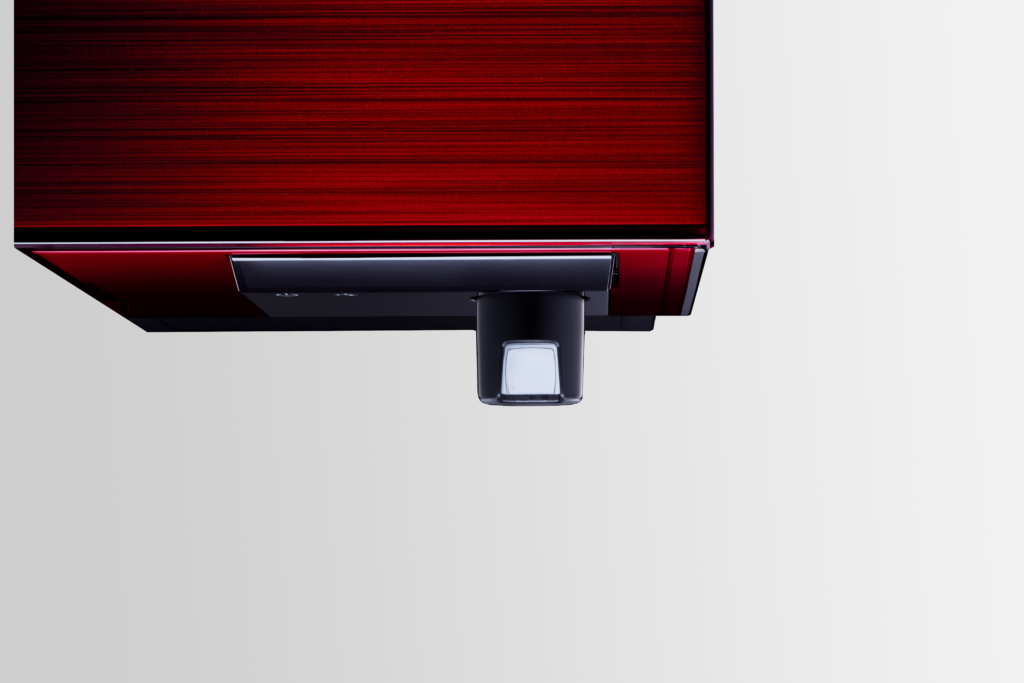 The sensors detect whether there are people in the room.

When no-one is in the room, the unit automatically switches to energy-saving mode.

The “3D i-see Sensor” detects people’s absence and the power consumption is automatically reduced approximately 10% after 10 minutes and 20% after 60 minutes.

The indirect airflow setting can be used when the flow of air feels too strong or direct.

For example, it can be used during cooling to avert airflow and prevent body temperature from becoming excessively cooled. 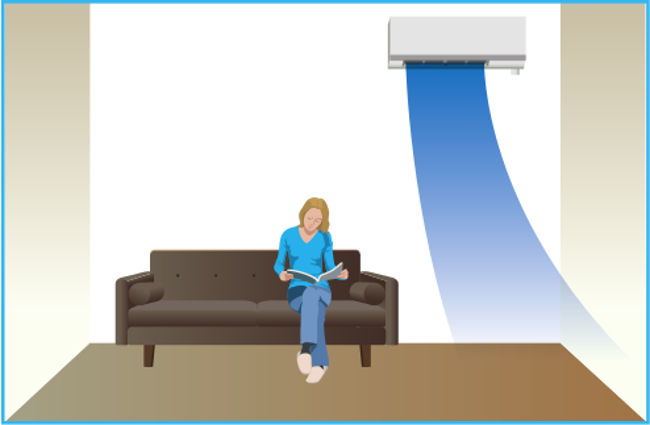 This setting can be used to directly target airflow at people such as for immediate comfort when coming indoors on a hot (cold) day. 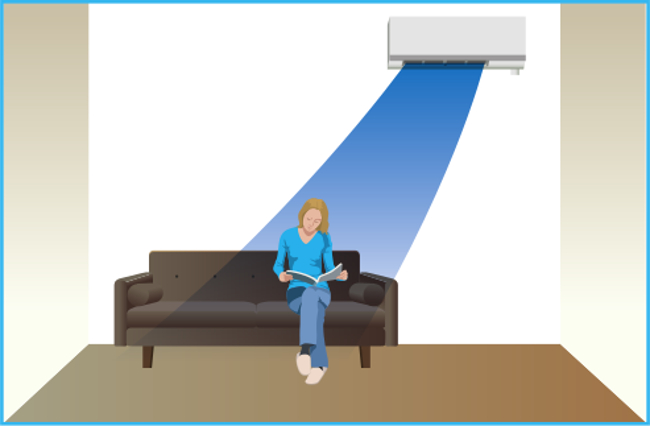 Even Airflow *LN Series only 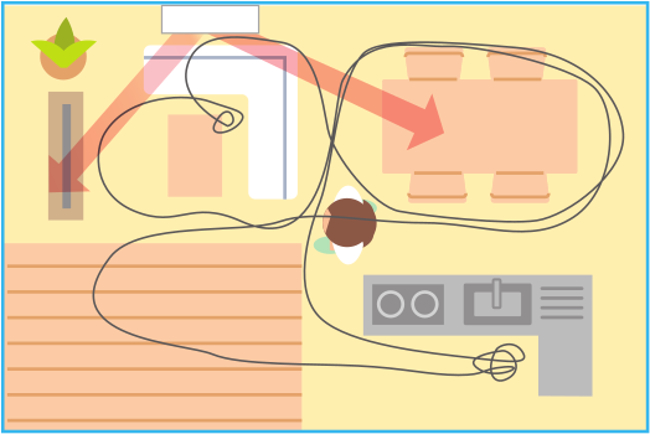 The airflow is distributed equally throughout the room, even to spaces where there is no human movement. 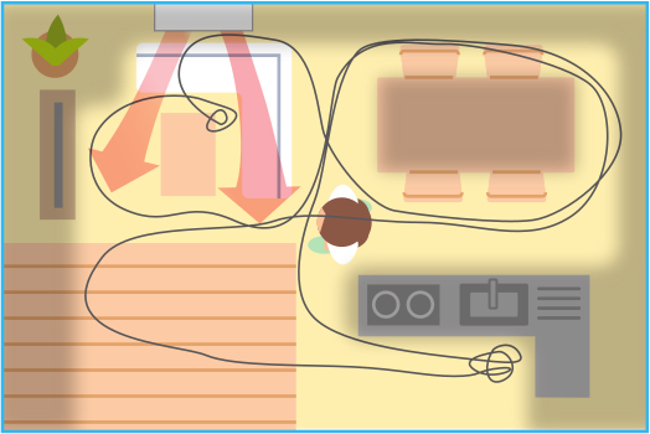 The sensors detect whether or not there are people in the room. When there is no one in the room, the unit turns off automatically.

A two-barrier coating prevents dust and greasy dirt from getting into the air conditioner. 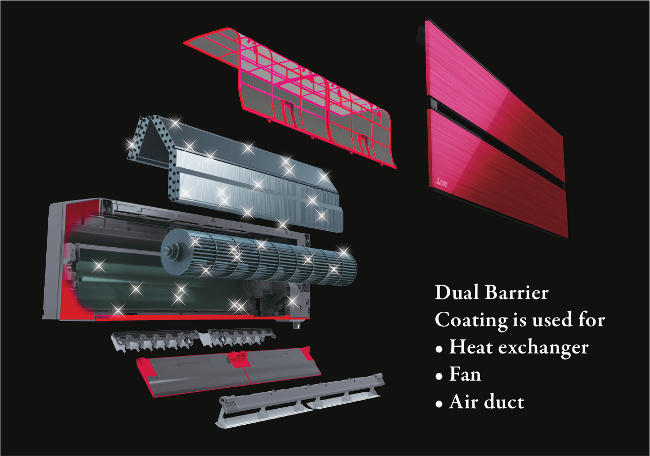